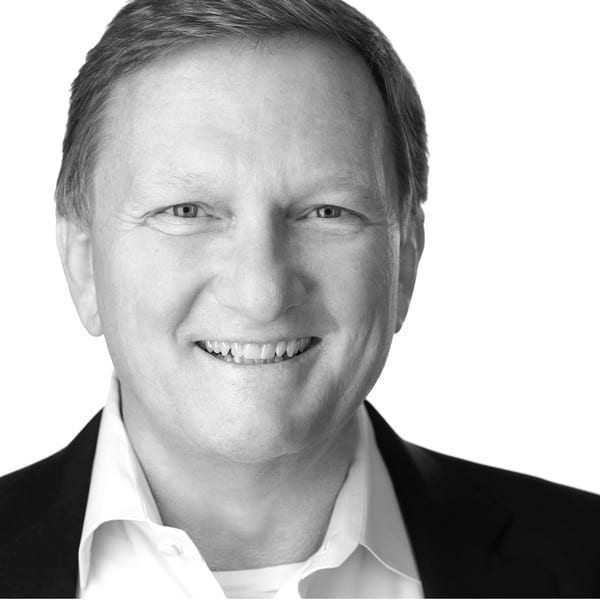 Board of Directors and Executive Team

Bryan joined AbilityPath after serving on the Board of Directors for nearly 15 years. As a Board Member, Bryan served as Treasurer and Finance Committee Chair, and championed for AbilityPath’s Employment Services program.

Bryan earned his BA Degree in History from Santa Clara University and his MBA from California State University, East Bay. He is also a Certified Public Accountant. Bryan is actively engaged at both of his alma maters and serves on the boards of two Bay Area nonprofits and on two technology companies, a London based publicly listed company and a local privately held company. He has also served as an advisor to a technology and media venture capital fund located in the Silicon Valley.

Bryan lives in Redwood City with his wife, and they have four children. Bryan enjoys mountain climbing, photography and backpacking and serving the local community.