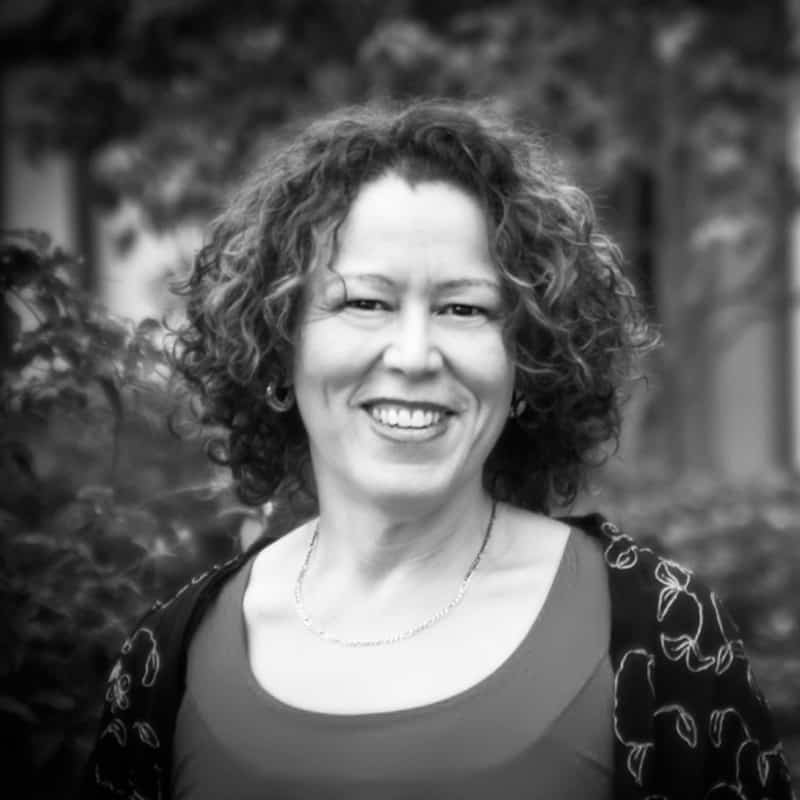 Felicia Stacker has been Luna Innovation’s Sales Director, West US and Latin America since 2020. Previously she was at Hewlett Packard, Agilent Technologies, Teledyne LeCroy, Hamamatsu, and Filtration Group, Porex. Felicia also served as Marketing Director for the Society of Hispanics Professional Engineers (SHPE) in Florida. Felicia was elected as McKinley School Site Council (SSC) where she worked with the English learner’s families. She also worked with the Board of Trustees in the Burlingame School District to launch programs such as the Spanish Immersion program at McKinley over 15 years ago.

She holds a Bachelor of Science degree in Electrical Engineering from Cal Poly, San Luis Obispo with a concentration in Fiber Optics Communications and she holds an M.B.A with concentration on Marketing, Technology and Creativity from San Francisco State University. Felicia Stacker diverse career reflects her passion for technology and new developments.

She is a San Franciscan original who grew up in Venezuela. Currently resides in Burlingame where she enjoys the outdoors with her two kids, Yoga, meditation, reading and dancing with her daughter. She speaks, English and Spanish.