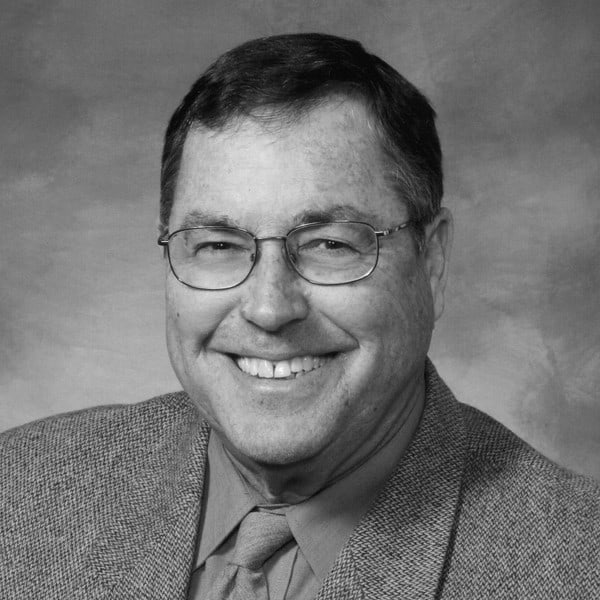 Gene’s career in the 19th Assembly District began in 1967 at South San Francisco High School, where he taught government and coached basketball for 32 years. He was most often described by his former students as “my favorite teacher.” Gene distinguished himself in public education as a Lecturer/Consultant at the Institute for Local Self Government in Sacramento from 1989 to 1997 and continued to serve as a Lecturer/Consultant at the Center for Youth Citizenship in Sacramento. Gene Mullin was the President of the South San Francisco Classroom Teachers Association from 1992–1995 and Chairman, Negotiations Committee, SSFCTA, 1986-1990. Gene’s public service accomplishments include: Youth in Government Day Coordinator, South San Francisco Unified School District, 1981–1999.