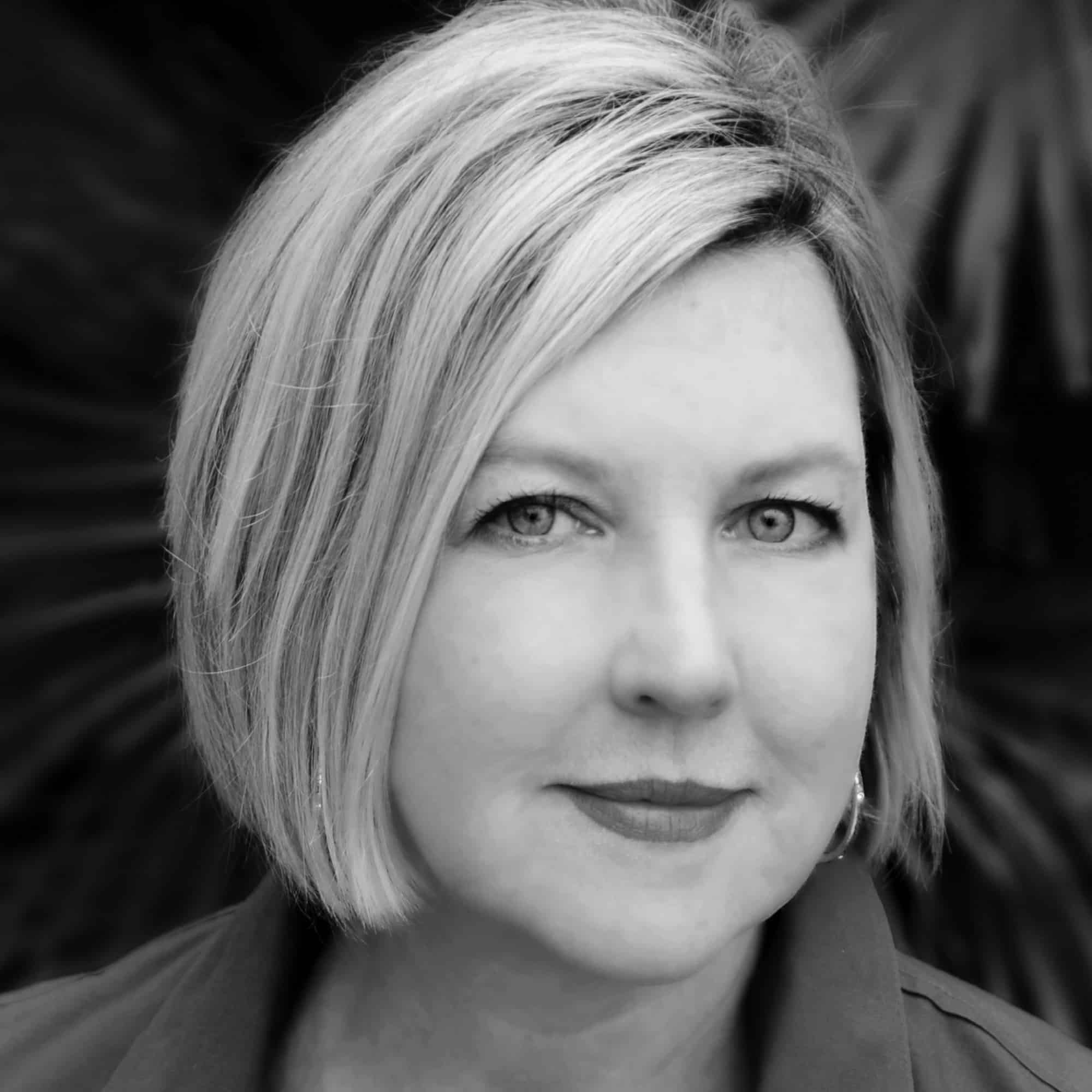 Olenka Villarreal is the founder of Magical Bridge Playground in Palo Alto and Magical Bridge Foundation and a former Silicon Valley leader. In 2008, Olenka brought together an effective team of experts, city officials, and volunteers to design and develop the groundbreaking Magical Bridge Playground in Palo Alto, CA. Once open to the public in 2015, she emerged as a respected thought-leader and advocate for playgrounds which reflect the play needs of everyone in a community. As co-inventor and patent-holder of several playground components, she frequently guest teaches at Stanford University and is thrilled about how the foundation’s work is extending and inspiring a much-needed and truly magical play movement. Olenka holds a B.A. in Economics and Public Policy from Pomona College and M.B.A. in Marketing from Golden Gate University.