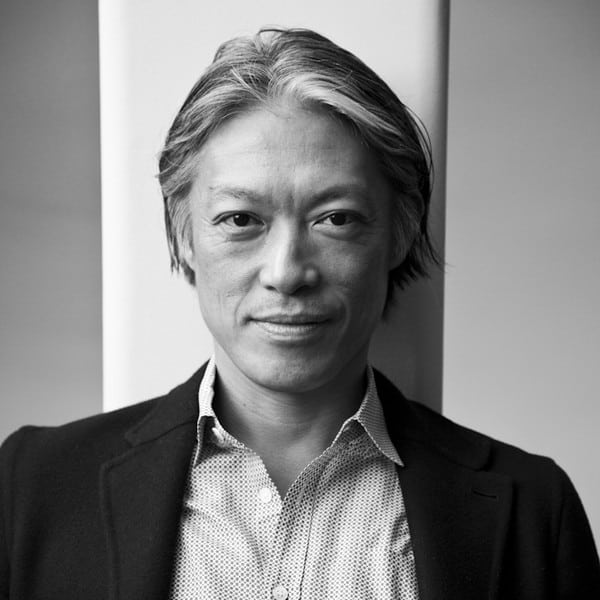 Rex Ishibashi’s entrepreneurial career reflects his passion for media, entertainment, and technology. Rex is the co-founder and CEO of Originator Inc., a leading developer/publisher of education and entertainment mobile apps for kids. He has previously held various roles at Electronic Arts including as the head of Business & Corporate Development and the co-founding of EA.com in the late-90’s, and most recently as President of EA Japan. Rex was also part of the early executive teams at Wired, Kontiki, and 3DO. Rex has also advised a number of ventures including Elevation Partners, SecondLife, Chowhound/CBS Interactive, Matrix/SanDisk, Blurb, and MOG/Beats.